This Iran Afghanistan tour shows you what has happened to these countries during years until the present time. Iran is the majestic country of great kings has 2500 years of history behind. Visit the old and current Iran during this tour. And Afghanistan has an extraordinary history but its recent history is a story of war and civil unrest. Afghanistan is a country with mysteries that have been locked up for many travelers. We will turn your trip into a memorable & unique adventure with Afghan history that left mark in this epic land. Come and discover with us a world of adventure you never knew existed. Iran Adventure Tours, Iran Combined Tours

Transfer from airport to hotel. Tehran as the showcase and capital city of Iran is a megalopolis. This city is home to many invaluable museums to some we will pay a visit. Then an hour and a half flight from Tehran takes you to Shiraz.

Continue the tour by driving to Isfahan through Zagros mountains immersing in the incredible sceneries.

Continue discovering the other cultural sights of Isfahan. In the evening board on a flight to Mashhad holy city.

The holy city of Mashhad is the place of Imam Reza martyrdom.

We will ensure that you are taken to the Aghan border to allow you to meet your Afghan guides and continue on to Herat.
O/N Herat
B

Arrival and briefing. Herat has the largest collection of ancient buildings in Afghanistan and we will take a full day to explore the city and its surroundings including the Friday Mosque, the tomb of Gowar Shad, the Masullah complex and the atmospheric shrine of Khoja Ansari at Gazar Gah.

Fly from Herat to Kabul. The flight is early in the morning. You will have time to have an afternoon tour of the city. This will include a look around the old city, the remains of Darulaman Palace and a visit to the Kabul museum.

Arrival and briefing. Full day in Kabul to visit British cemetary, the sobering OMAR landmine museum, Shah-e Doh Shamshira mosque, Babur’s gardens – the final resting place of the first Mughal emperor, the hills of Bibi Mahru and a view of the Bala Hissar.

Fly between Kabul and Bamian, the capital of the Hazarajat – home of the Hazaras and one of the most peaceful places in Afghanistan. When you arrive in Bamian you will have time for a look at the hill sides riddled with caves in which monasteries and Buddhist carvings were once situated.

You will spend 2 days in and around Bamian, an area of striking natural beauty. The mountains and valleys are dotted with ruins from Afghanistan’s past and friendly Hazara villages. It is one of the few places in Afghanistan where we can walk freely and safely in a rural environment.The Lapis Lazuli blue waters of Band-e-Amir are often the highlight of any trip to Afghanistan. Legend has it that the dams that separate the 5 lakes were made by Ali, the prophet Mohamed’s cousin and son in law. However geologists insist they are natural dams made from mineral deposits. The lakes contrast to the stark landscape surrounding them only adds to the beauty of this area.You will also get to visit the natural landscape of Dragon valley, see the ruins of Shah e Zohak (Red Fort) and the remains of Shah e Golghola (The city of Screams).

Fly back from Bamin to Kabul in the morning, in the afternoon you will be in Kabul and able to visit Chicken Street to do some souvenir shopping.

Last but not the least depart Afghanistan.

Conditions for the Afghanistan part

Visas:
We do not arrange Afghanistan visas directly. We will provide visa support in the form of letters of invitation to assist in your Afghanistan visa application. (The same situation for Iran part)

Food:
Apart from breakfast, meals are not included as part of the trip. We happily show you some of our favourite restaurants and tea houses. Some are luxurious, some are earthier but all have character.

Accommodation:
We do not and cannot offer a uniform accommodation standard on our itineraries. We consider comfort, location, design, character, historical interest. The accommodation will be based on sharing a twin room.

Security:
Trips to Afghanistan do create dangers all of their own and whilst we want you to have as much freedom as possible we must state that the tour leader has the final word with regards to changes in the itinerary for safety reasons. Whilst the route we have chosen passes through areas which we consider to be stable things can change and we may have to alter the route or cancel sections of the trip at short notice.If there is an extra expense incurred due to the change of itinerary then you may be asked to bear part of that cost. For example if we have to fly between cities rather than take the road.

What is Included in Iran part:

What is Included in Afghanistan part:

What is NOT Included in Afghanistan part: 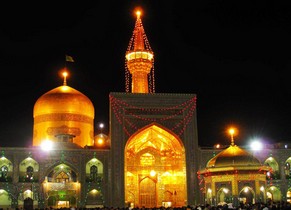 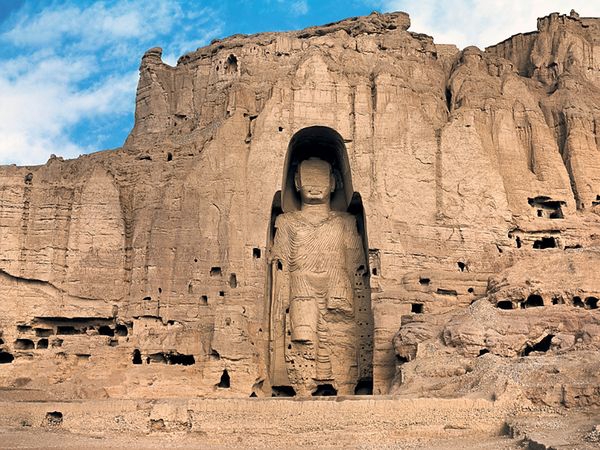 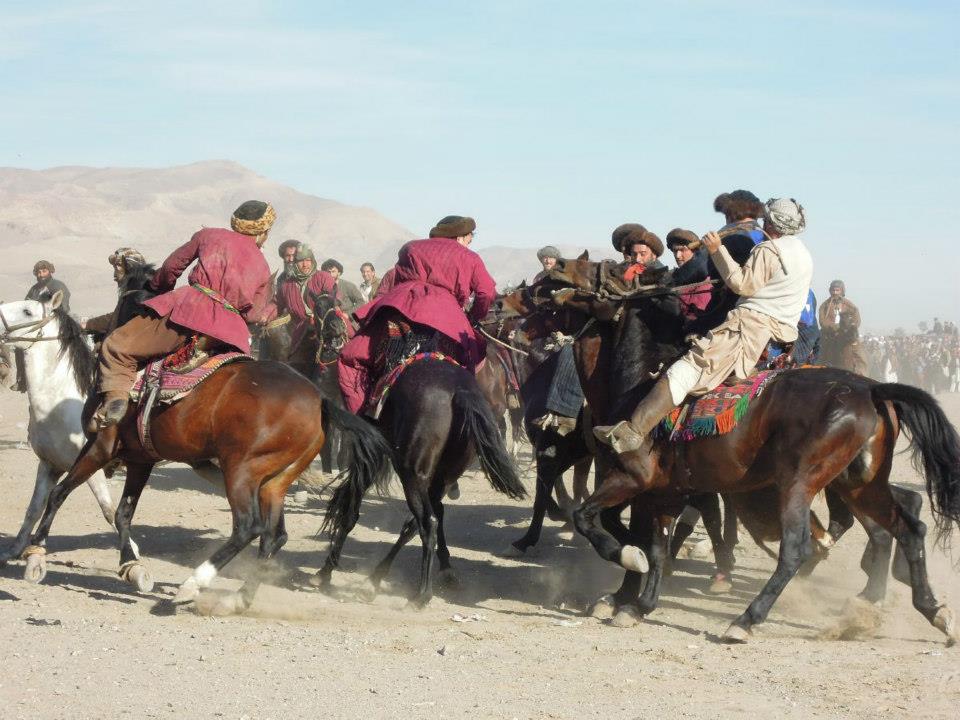 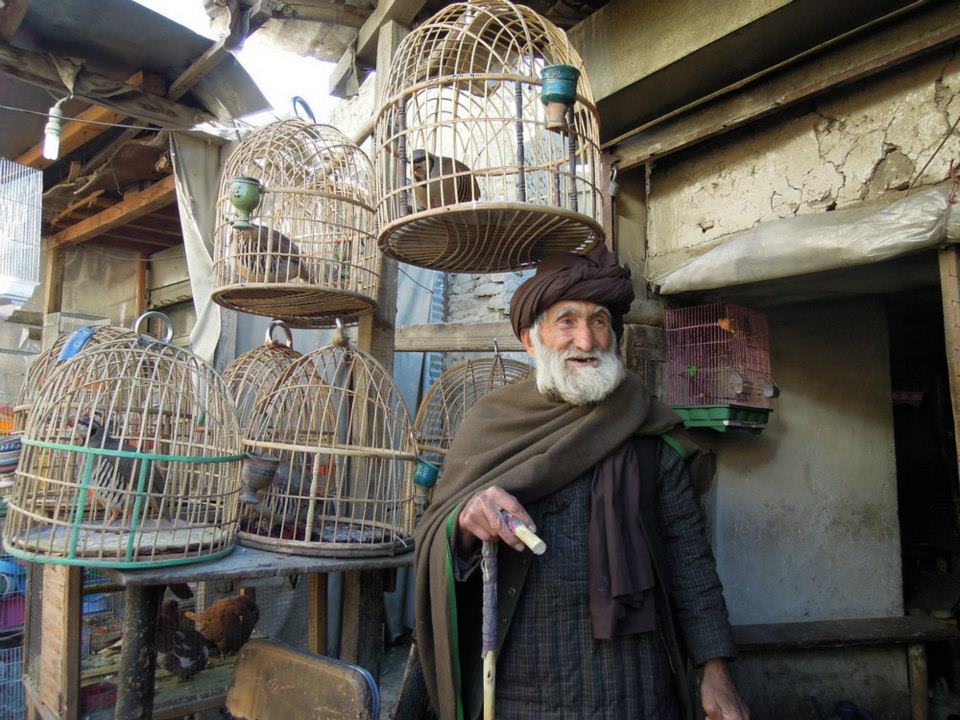 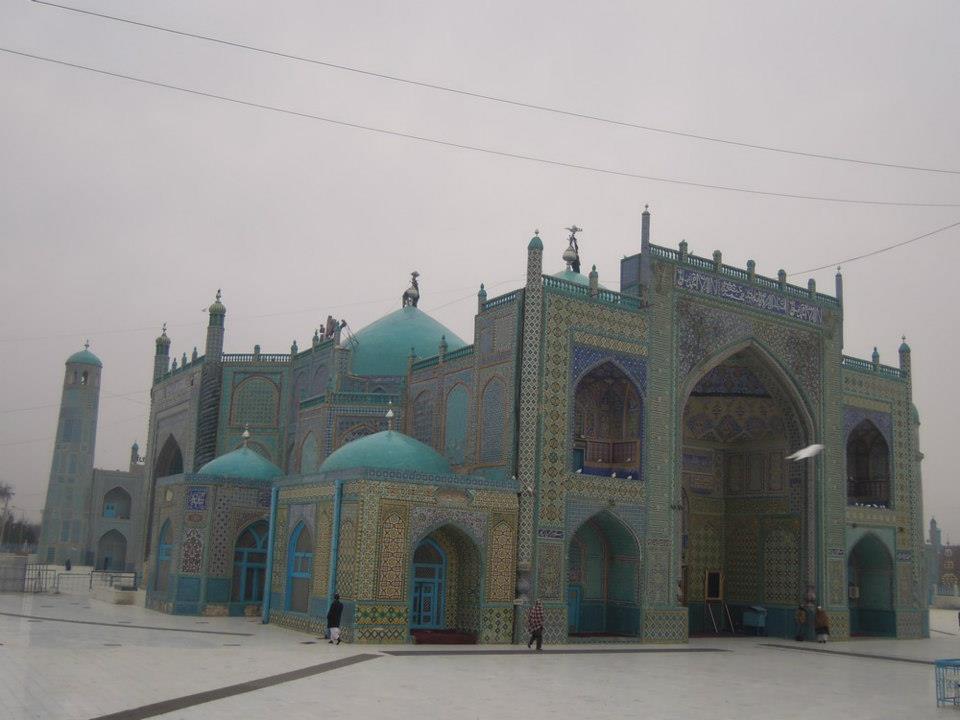 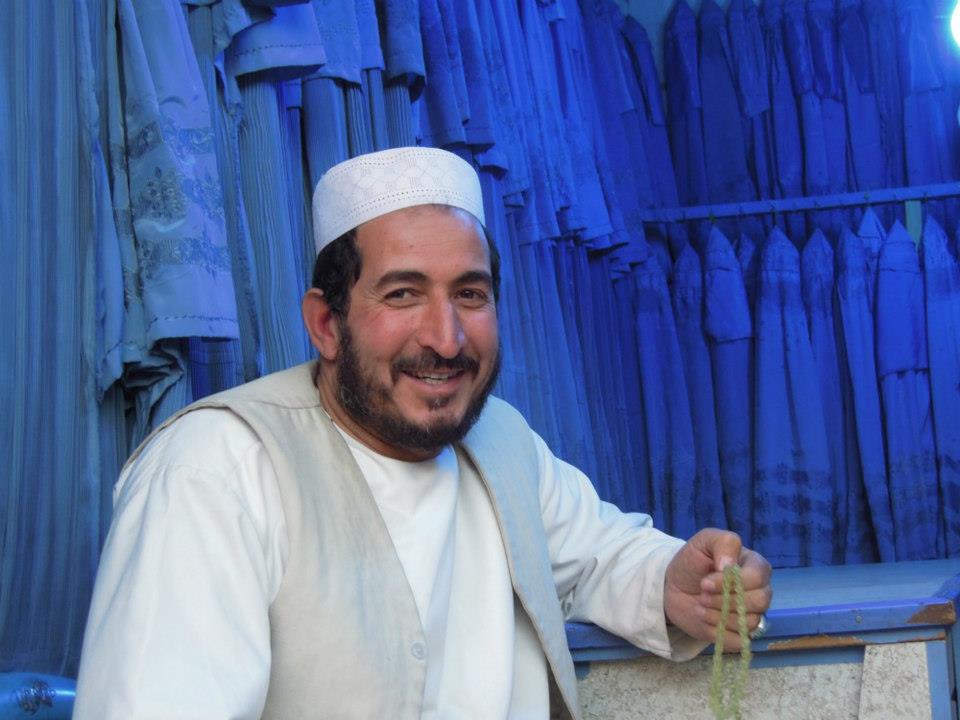 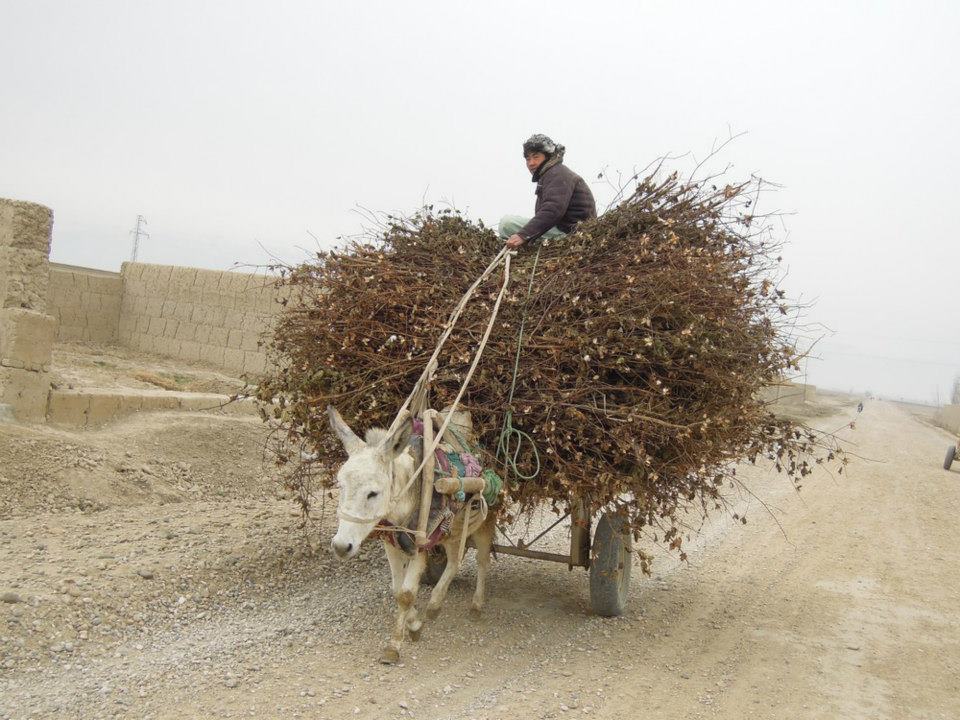