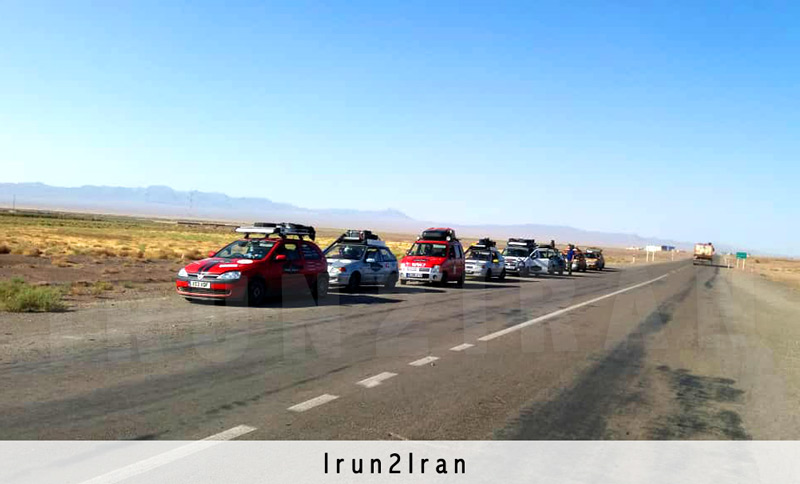 Mongol Rally is known as an unmatched journey where anything can happen. An adventure that can simply seem stupid and end up becoming the great trip of your life. Dare you do this?

It is about taking the oldest car in the worst condition crossing between 15-20 countries until reaching the goal: the country of Genghis Khan. Every year since 2004, the British company, the Adventurist, brings together more than 300 vehicles ready to cover more than 10,000 kilometres between Europe and Ulaanbaatar, the capital of Mongolia. The number of participants has continued to grow year after year.

At the first time, it started as a charity rally with only 6 teams, of which only four managed to reach Ulaanbaatar. And after ten years of rallies, this may be your moment of a great experience. It opens your eyes to many things, if you do not want to rest, to be afraid and hungry, to fear for your life, to sleep on the ground, to be bitten by any kind of bug and to live one of the best experiences of your life, this is your trip. The Mongol Rally has a little bit of all of that.

What are the common Mongol Rally Routes?

The Mongol Rally organization does not provide any particular assistance but it only proposes four routes for the participants to choose.

After crossing the English Channel, one route goes to Mongolia from the south, through Romania, Bulgaria, Turkey, Iran. It takes about six weeks.

Another route from the north crosses Germany in the direction of Denmark, Sweden, Finland and Russia.

The Central Route passes through Serbia, Bulgaria, Turkey, Georgia, Armenia and Azerbaijan to catch a ferry across the Caspian Sea. This route takes approximately five weeks.

And the last route passes through Ukraine, Russia and Kazakhstan. This quickest route taking three to four weeks.

Do you know that to enter Iran you need to have Carnet de Passage en Duane? Read an ultimate guide about Mongol Rally Iran Part to know all dos and don’ts. 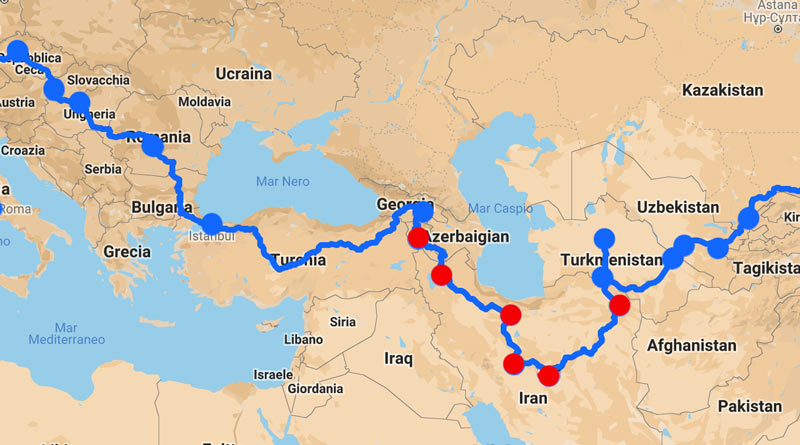 Is Iran worth to be included in Mongol Rally Route?

“Iran is short summarized fantastic.” That is not what we say but it is mentioned by the visitors. Iran can be the highlight on the list of the countries you are going to pass through on your Mongol Rally route.

If you are sceptical to pass through a country which is often in the media, let me tell you, Iran from the inside is totally different. Friendly people, old history and delightful cuisine are some big-pluses to mention. The truth is that many good things happen every day and you see incredible places. Do not lose any detail about it.

The first point that you should list Iran in the countries you will cross is that Iranians are friendly and hospitable, doing their best to please all visitors to show the best sides of the country and culture. As soon as you ask to find an address in cities, people may lead you to show the way. When you reach the location safely, they simply smile and wave you goodbye.

Iran is a diverse country with an exciting history that is one of the oldest in the world, so this country has an unbelievably diverse touristic resource that you can visit while crossing the cities. Iran gave mankind its first monotheistic religion (Zoroastrianism). It has successfully preserved its language and culture, despite Muslim conquest. Its scientists have brought decisive technical advances to the world that have contributed to the development of all mankind.

You can delight your days with tasting Persian cuisine on your way. Don’t forget that any part of Iran has its own special cuisine, so try all. 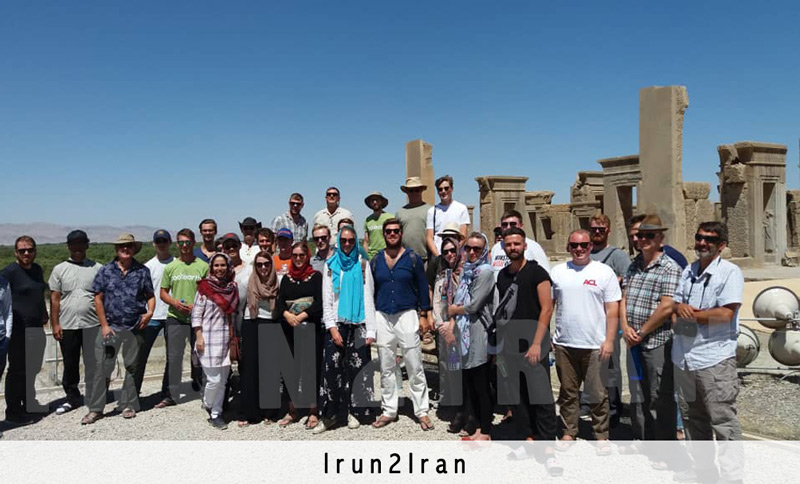 What to pack for Mongol Rally?

When you finish packing, check it once more and remove half of the things that you may not need. Pack some warm clothes for Mongolia and long trousers or scarf for Iran. Check Iran dress code.

Sometimes finding food may be a little difficult, so don’t forget to have some canned food and dehydrated food with you. Pasta and a small stove will save your life on unpredicted occasions. 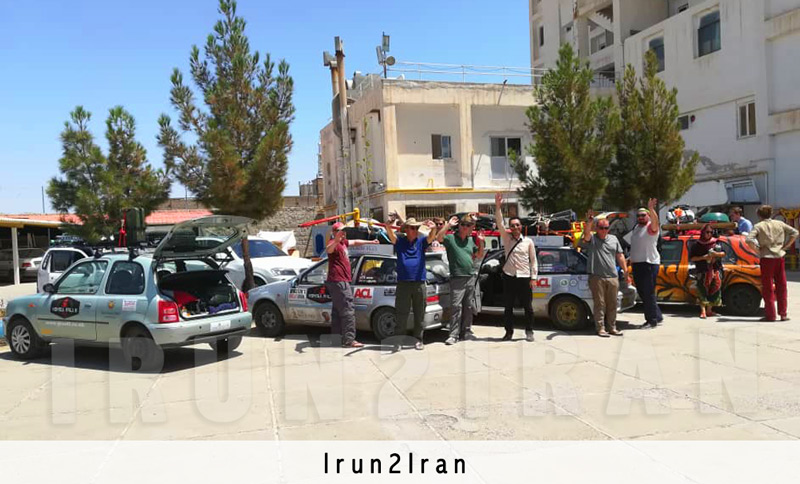 What documents do you need to have?

At each border, you will receive many papers that they will ask you for in the next country. This is because you are travelling by car and there is a lot of extra paperwork that is necessary.

Do you know that to enter Iran you need to have Carnet de Passage en Duane? Read an ultimate guide about Mongol Rally Iran Part to know all dos and don’ts.

What to do when you reach Mongolia?

The cars are usually sold and the money obtained is donated. Due to the increasing participation in the rally, the Mongolian government has recently begun to regulate the sale and transfer of these vehicles. As for the return, the most common is that the participants return to Moscow using the Trans-Siberian, from where they connect with the rest of European cities. 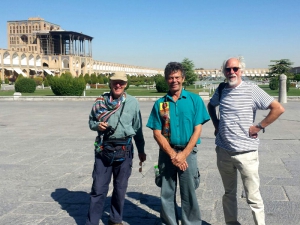 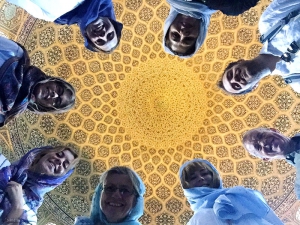 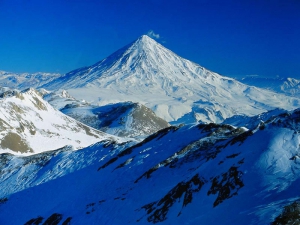 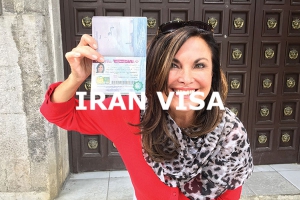