Pasargadae is the burial place of Cyrus the Great, the designer of the first human rights who was born in Persia in 599 BC. His father, Cambyses I, was one of the kings of Persia and his mother, Mandana, was the daughter of Astyages, the last Median king.

In 550 BC, Cyrus established Achaemenid Empire, an Iranian government, and chose Pasargadae as its first capital. In 538, Cyrus the Great conquered Babylon, where the charter of Human Rights was drafted in the form of a cylinder emphasizing on freedom and equality. Due to the vast realm of this emperorship which was spread out to the banks of the Indus River from east and to Greece and Egypt from west, Achaemenid is considered as the first empire characterized by a respect for the cultural diversity of its peoples.

After years of attempt to expand the country and establish peace and security, in 530 BC he died and buries in in his mausoleum in Pasargadae.

The archaeological site includes the mausoleum of Cyrus, the fortified terrace of Tall-e Takht sitting on top of a nearby hill, and the remains of a royal ensemble of gatehouse, audience hall, residential palace and gardens. Pasargadae Persian Gardens provide the earliest known example of the Persian fourfold garden design (see Persian Gardens). This Fourfold Gardens style, became a prototype for Western Asian architecture and design. Pasargadae was respected until the last king of Achaemenid empire as a sacred place, and the Achaemenid kings’ coronation ceremony held there.

The construction of this gorgeous and impressive building was done with precise engineering helped it to stay firm after 25 centuries. The tomb is 156 square meters and its height is about 11 meters. The white marble stones used in the construction had been extracted from Mount Sivand, 30 km southwest of Pasargadae and moved to this place. The Achaemenid engineers placed the rocks precisely in a way that no mortar used and the stone blocks are fastened to each other by the means of metal clips.

The tomb is in seven floors, taken from the holy number seven for Iranians. The general structure of the shrine is composed of two parts, the first part is a six-pillar platform creating the foundation of the building like the religious buildings of Mesopotamian or Elamite ziggurats. The second part is a chamber which reminds the architecture of the Aryan immigrants. The chamber is 17.3X11.2X10.2 meters. 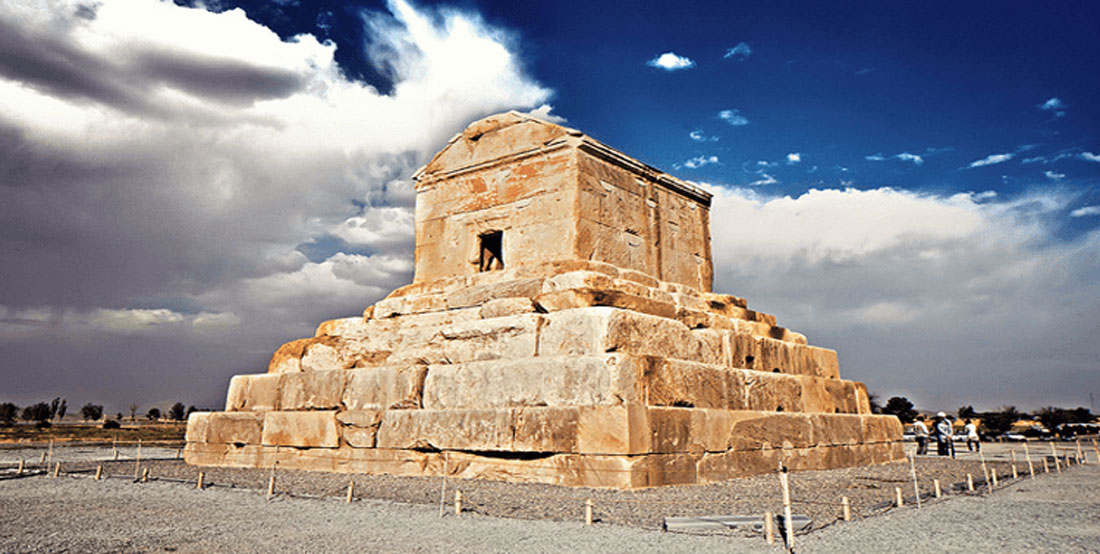 After the fall of Achaemenid Empire, the historians who accompanied Alexander found the scripts of his epitaph that read:

“O man, whoever thou art, from wheresoever thou cometh, for I know you shall come, I am Cyrus, who founded the empire of the Persians. Grudge me not, therefore, this little earth that covers my body.”

This text is not currently available and is likely to be removed years after.

Cyrus titles are: Great King, King of Kings, King of Persia, King of Anshan, King of Media, King of Babylon, King of Sumer and Akkad, King of the Four Corners of the World. 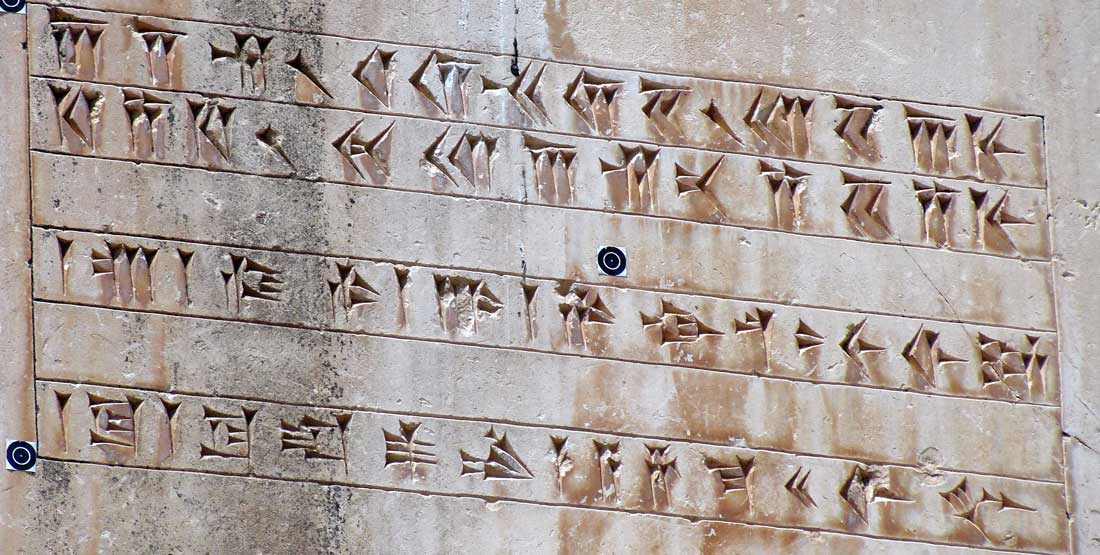 Pasargadae stands as an exceptional witness to the Achaemenid civilization so UNESCO recognized it as a world heritage site. 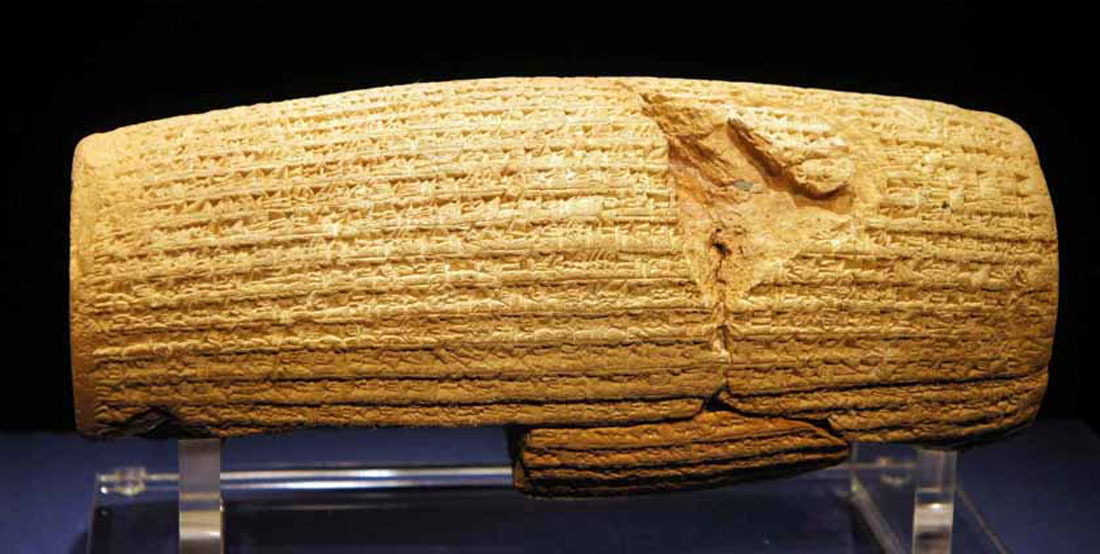