Iran, the land of friendly people, old history and dramatic landscapes. Tehran, Isfahan and Shiraz are the must-sees for the first timers to Iran. In 8 days Iran cultural tour, you will experience a taste of Iran’s stunning attractions and historical wonders in a small group. This tour leaves you with a memorable experience of the country and its people. 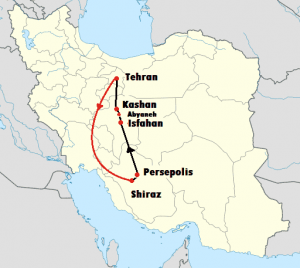 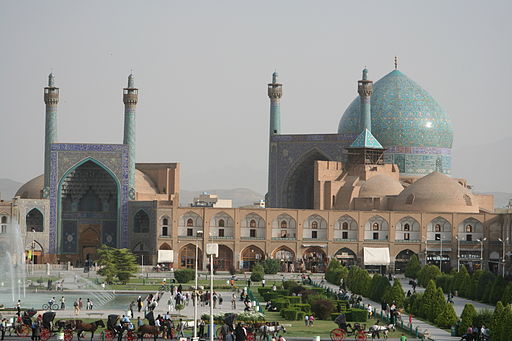 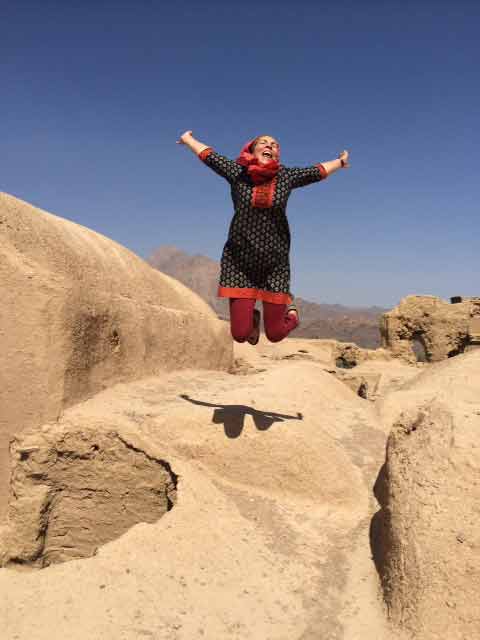